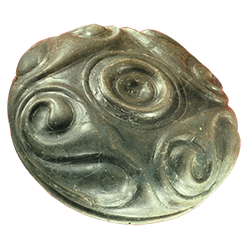 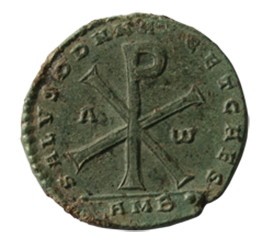 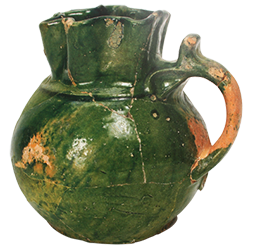 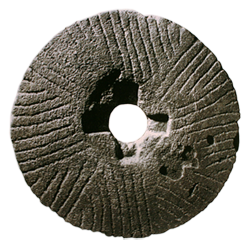 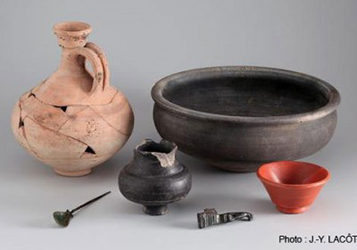 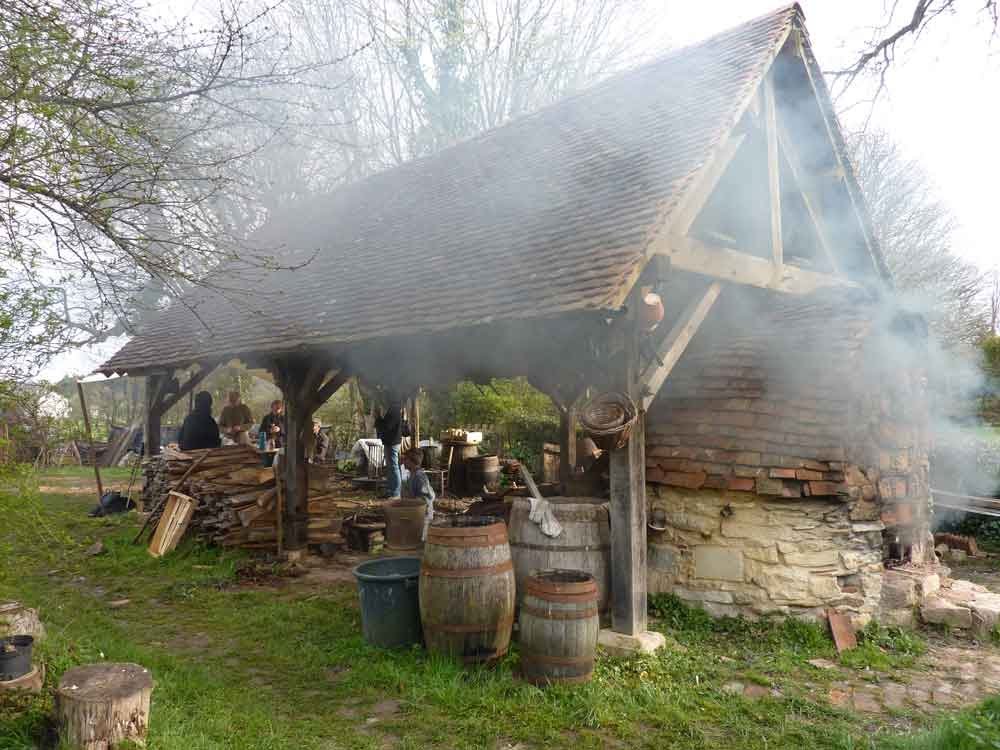 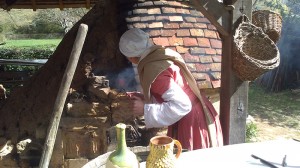 On 22 and 23 March 2014, I realized this little story to la Poterie des Grands Bois in the Nièvre, where our colleague and friend Véronique Durey, driving his 19th medieval pottery reproductions and Renaissance firing. 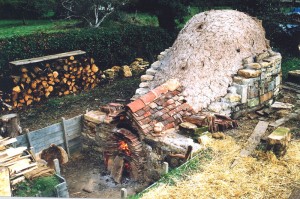 This firing, like all previous since 2004, was conducted in an experimental wood oven, absolutely identical to the thirteenth century kiln discovered in the important ceramic production site in Fosses, Val-d’Oise (see publications JPGF related).

This report, together with the technical explanations of Veronique Durey on the structure of the oven, its load of pottery and conduct a traditional firing shows seriousness and rigor of this experiment, recognized by the whole community and archaeologists who ceramists studying the craft techniques used in the Middle Ages in north-west Europe.

Find on Veronique’s Website all stages of the construction of the replica.